The Maryland Fire Chiefs Association would like to congratulate Chief Tom Coe on his appointment to the position of Fire Chief for the Frederick County Department of Fire & Rescue Services. Coe, been with the department since he graduated with the agency's fourth recruit class in 2000, had served as the division's Acting Chief since July 1st after the previous Chief, Tom Owens, stepped down to retire. Coe was unanimously confirmed by the County Council in a vote of 7-0. 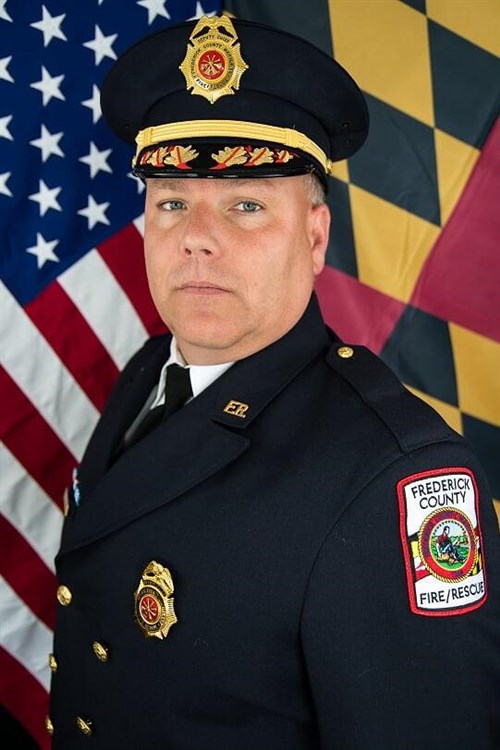